We often think of language barriers and cultural barriers only being relevant to one’s nationality, but the fact is that the larger communication and cultural differences come from the way in which we were raised. We can be speaking the same literal language as someone, but if we don’t have the same style of communication or beliefs about how love should be expressed- let alone if we’re not familiar with our partner’s style or beliefs- then it’s quite easy to experience a type of “culture shock.”

Remember those massage chains that people used to do as kids, where one person stands behind the other? Well, communication is kind of like giving or receiving a massage- you probably only know the types of massages that you’ve been given before, and you probably try and give a massage that is something similar to the way you like to receive one. But what happens when someone like a very deep tissue massage and the other likes a very light touch? 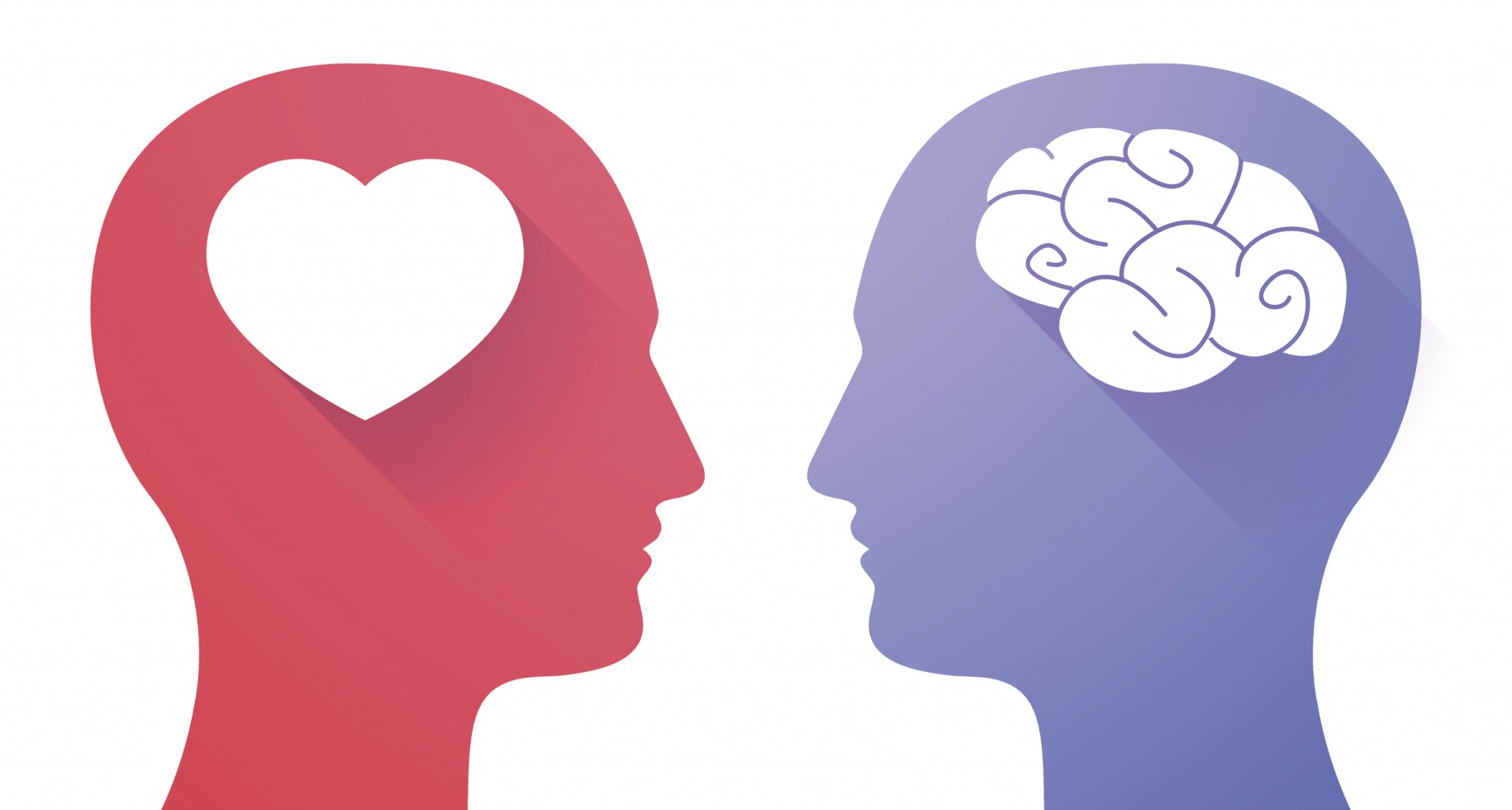 The way you have learned to communicate, express yourself, and express your love maybe very well be different from your partner. You may speak different love languages, but the good news is that like any other language, it’s not too late to start learning and open your eyes to a new world of communication.

In this article, we present you with The 5 Love Languages- what they are, how to identify your own, and why they are vital to your relationship.

Listen to the article: